Japan or Nippon as it is called in its native language is an island located in East Asia, in the Pacific Ocean. In total with the countries archipelago it consists of 6852 islandsand the country is divided into eight different regions. The capital city is Tokyo, which is also the most populated city and the country is called “the Land of the Rising Sun”.

Japan’s total population in 2015 was 127 million and that number makes Japan the 10th biggest country in the world by population. It is the 36th densest population by 882.7 citizens per square mile. The capital city of Tokyo has got the world’s largest metropolitan area with over 35 million people living in the area.

In Japan there is full religious freedom which is stated in their constitution. About 90 % of the population is estimated to subscribe to Buddhism. There is no official language but 99 % of the population speaks Japanese as their first language. The Japanese writing uses Chinese characters called kanji but also parts from the Latin Alphabet and Arabic Numerals. 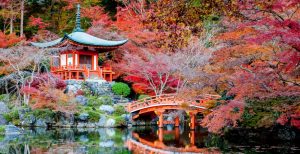 Japan was originally populated around 30 000 BC and around 500 BC the Yayoi period started, with farmers growing wet-rice and creating pottery that has been found later. In the 1100s the feudal era started and the country was dominated by a ruling class of warrior people, called samurai. During the 16th century Portuguese missionaries reached Japan for the first time and this was the start of the exchange between Japan and the western world. 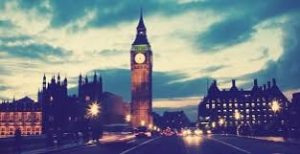 In the late 1800s and early 1900s the country adapted more and more to the western traditions and society with a strong British influence on the country. The country extended its territorial holdings over Asia much thanks to World War 1. The country also participated in World War two, having a pact together with the Germans and the Italians. After suffering from two atomic bombings in Hiroshima and Nagasaki in 1945 the country agreed to surrender on August 15th. 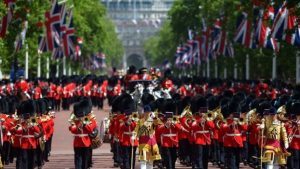 After the World War II the country applied to more liberal political practices than before and after the allied occupation ended in 1952 the country kept on developing and even became members of the United Nations four years later.

The country had a massive growth during the second half of the 1900s and became one of the biggest economies in the World, with many big companies and corporations starting off in their domestic market and later become world leading in their field of business.