All too often when people who have not been to Japan visualise it as what it once was. It like many countries has been modernised and is often not recognised for its changes.

For those who may be familiar with the Japan of the past, they will appreciate the major changes the most. One of which stands out among the rest is the change from the Jomon period to the modernisation of culture that now exists. 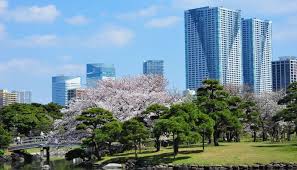 Some of the Old Still Remains

Although modernisation has set in, there are still some ancient touches to the culture that have remained. Such as the 8,000-year-old Han Chinese writing script that is still used in some of the Japanese traditions.

Going from a culture that was isolated from the rest of the world to one that is now considered to be one of the world’s leaders would signify the biggest cultural change to have taken place.

In order for any country to make the great strides in modernisation as Japan did, it means having new leadership. The Emperor was the figurehead but not 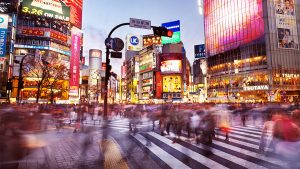 the decision-maker. This responsibility fell into the hands of those who overthrew the Tokugawa Bakufu. As a result, they spurred on economic growth with a motto of enriching the country and strengthening the military. This still dates back many years to 1868 but was the setting of the foundation that modern Japan would be built on. The goals that they set were the mainstream for modernisation which where:

Modern Japan recently celebrated its 150th birthday in 2018. As part of the commemoration, attention was brought back to the routes of modernisation with a renewed pledge for the provision of opportunities for the Japanese people that are facing the issues of an ageing society.