Those that are doing business in Japan also excel from having a presence online like any business does no matter what company they originate from. This means that they have to be familiar with the search engines that are going to help lead them to success on the internet. 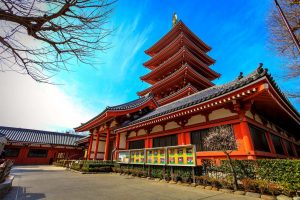 Japan relies on many of the search engines that are available worldwide. They include the following:

Google: It should not come as any surprise that Google serves Japan. It is the most popular of those that Japan has access to.

Yahoo.Japan: This is another popular search engine and comes in second for popularity in Japan.

Bing: This is also used in Japan and holds a third place for popularity.

Baidu: Holds the fourth spot for being popular with about 0.29% of the population using it.

DuckDuckGo: This search engine does have some impact for use in the country but less than 1%.

MSN: There is an option to focus on MSN for SEO but its presence is minimal.

There are a few others but none that are used as much as what the above are.

Comparisons of the Two Most Popular 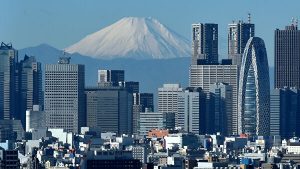 Those doing business on the internet in Japan or wanting to make a presence will rely a great deal on Google or Yahoo for this. Google does not dominate the market here as Yahoo gives them a run for their money. Most businesses will strive to be listed on as many of the popular search engines as possible but will put their main efforts into those that are going to bring them the most returns.

Ideally, those doing business in Japan will want to become part of the top five search engines but dedicating the time to doing this based on the level of popularity and working through them systematically.